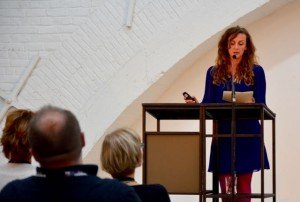 JEFF (English spelling of Dutch abbreviated European Youth Film Festival) based in Antwerp, is a mascot and the brand name.

Iris explained the children’s jury operation at JEFF which helps encourage self-esteem of 5-17 young members, through their ‘Cut the Crap’  programme, focussed at young people 12 years old and over. Within the programme members have the opportunity to co-programme the event, brainstorm sessions, lead in communication and social media activities and in special events management.

The reasoning behind the programme is to develop their social skills, competencies in a non-formal setting and encourage peer to peer learning. Allowing an event to reflect their youth culture makes it easier for them to relate to and encourages members to take full responsibility. It makes them proud of their festival.

How would go about promoting a youth festival and reaching this targeted audience? Iris explains word of mouth marketing led by the young members proved to be highly effective, and created a higher footfall in attendance than previous years. Although the value of authentic social media activity also shouldn’t be discounted.

JEFF golden rules were the mantras of the team

A question was raised into sourcing young people and the selection process for the programme. Iris explained that most members started as part of the audience learning about the organisation, and partnerships with youth agencies assisted in reaching a diverse range of backgrounds.

Iris mentioned that the  differing roles within the film industry are promoted to the members so a clear understanding on future career options are made known.

Bettina opened her presentation with the objectives of the German Board of Film Recommendation  (FBW) and the Youth Film Jury system to enhance the understanding of film and help audience engaged in an informed way.

The FBW uses a system of “badging” in film marketing content, so that audiences are aware of the “certification” by the recommendation agency.

The recommendations are made by juries of 10-14 young people who judge films in the lead-up to their release. There are 8 juries across Germany with a rough split between boys and girls. 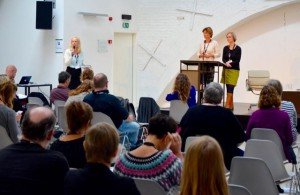 Gritt Langer from the Schlingel Festival joined Bettina to  explain in more data how they work with one of the juries.  She outlined  the main objectives:

Gritt backed up Iris’ point about “letting go”.  They encourage little or no involvement from staff in the discussion process. This allows the young jurors to come to their own conclusions and take full ownership.

Bettina mentioned that through the programme many of the jurors have become young experts, solidifying a passion within them for future years.

A question was raised regarding finance and Bettina responded that €85k was spent in the first year but that will reduce in the following year. Monies go to staffing, website/social presence and the press conference.

It is clear from all speakers that behind the scenes work for children and young people is useful for self-development, broadens horizons and equips them for employment life, as well as understanding the youth perspective.  It was equally clear that engaging in such depth with young people brought a new, relevant, engaging perspective to the activities of these different organisations. 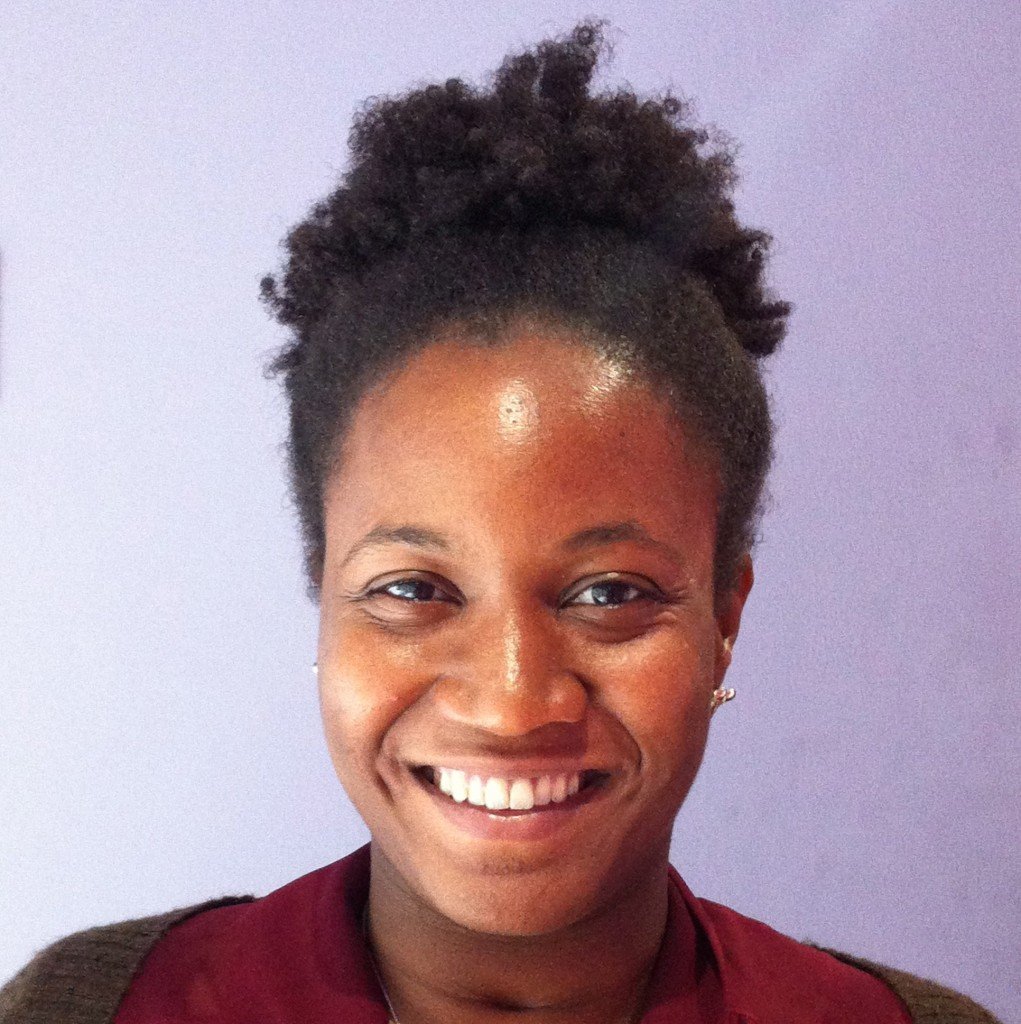