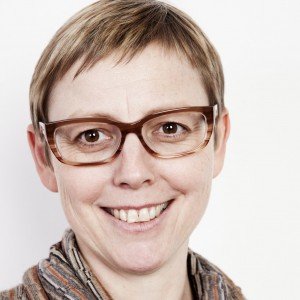 Anja Horckmans currently works as a Communication and Marketing Manager at Jekino, a children’s film distributor. After finishing her studies in communication and marketing, she learned about the film distribution business at Columbia-Tristar-20th Century Fox where she did press and promotion for blockbusters. But arthouse films are her true passion. ABC Distribution engaged her for the startup of their Belgian branch. Afterwards she began working for Jekino. She is passionate about culture and entertainment for children and families.