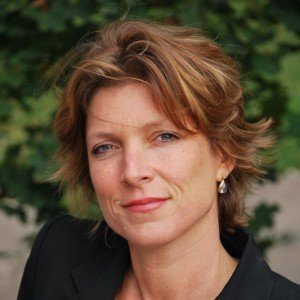 Bettina Buchler studied Comparative Literature in Mainz and Tucson/USA. As a student she was an honorary film classifyer at the FSK (Film Classification Board). In 2008 she took the position as director of the German Board of Film Recommendation (FBW) which is a common public authority of all federal states in Germany, financed by fees. The independent FBW-jury evaluates the quality of German and international films, made for cinema or home entertainment, with a seal of approval .

In 2014 the FBW established the JUGEND FILMJURY, which is a separate jury evaluating films made specially for children and adolescents, from the perspective of the target audience. The project aims at strengthening media competence and increasing attention for high quality films.