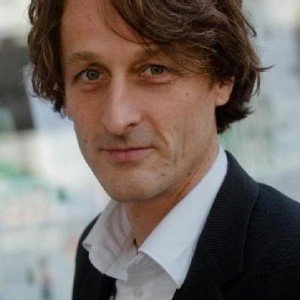 Boudewijn Koole is creative producer at Witfilm. He is an advisor and coach to filmmakers during the development, shooting and editing of their films. Boudewijn has been a documentary filmmaker ever since his studies at the University of Delft. He made several, mainly youth, documentaries, such as ‘Tommie, Pierlala’ and ‘In Belfast staat een Muur’. More recently he added a focus on directing and writing fiction film. His last fiction film, ‘Kauwboy’ (Little Bird) was very successful. ‘Kauwboy’ (Little Bird) was sold to 14 countries and won more than 30 prizes worldwide, including the Discovery Award of the European Film Academy and the First Feature Award at the Berlinale 2012.

Importance of film for children in Europe, and engaging children in (European) film via film literacy. With Boudewijn Koole, director of 'Kauwboy'