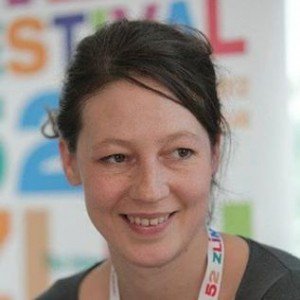 Céline Ravenel studied Cinema, Art and Communication in France. For two years she worked as a special effects artist for a cinema and audiovisual company in Paris. Following that she spent seven years organising the Très Court International Film Festival in Reims. In 2005, she became the artistic director of Ciné-Jeune Film Festival in Saint-Quentin and 25 other places, the first festival for young people in France, founded in 1983 (Laon) and she has developed different Film Education activities for children and teenagers. She is also the President of art and cultural association ‘Linfraviolet’ which is about Cinema and Movement in Reims. She is currently the President of the ECFA (European Children’s Film Association) and gives lectures about Media Literacy in different European seminars.

Ciné-Jeune is the first festival created in France for young people and the largest in the area. Since 1983 there have been 1 200 guests and 4 000 movies. And per year 20 000 spectators and 25 screening venues and also a lot of Media Literacy activity year round. Ciné-Jeune is member of ECFA and different professional networks. https://cinejeune02.wordpress.com/