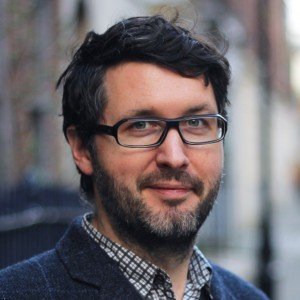 Edward Fletcher is the co-founder and Managing Director for Soda Pictures – an Anglo-Canadian independent film distributor. The company releases 25+ films a year and has a library of over 300 films from all corners of the world.

Led by Soda Pictures, in partnership with Children’s Film Festivals UK wide, Into Film and created with the support from BFI, Children’s Cinema Club is an imaginative and ambitious nationwide initiative to find the best of independent children’s films from across the international community and bring those works to UK family audiences.