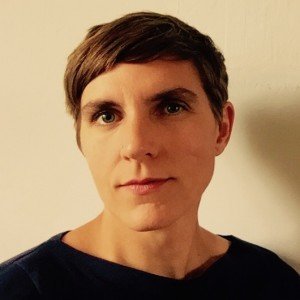 Florine Wiebenga is Head of Education at EYE Filmmuseum Amsterdam (NL). She studied Theatre, Film and Television Science at the University of Utrecht (1996 – 2002) and Stockholm University (2000). After her Masters in Film she started working in film education. On the side she studied Educational Sciences at the University of Utrecht (2005-2008) and University of Amsterdam (2008-2009). Since 2005 Wiebenga participates in a number of national projects around media literacy (2005) initiated by Mediawijzer.net. Currently she’s involved in several European projects (ABCinema, Wrap!). Her focus is: peer education, innovative learning strategies, formal ánd informal learning.