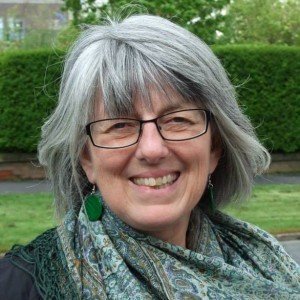 Julie Ward is a writer, theatre-maker and cultural activist who began her working life on the factory floor before becoming a community arts worker. Since May 2014, she is a Labour Member of the European Parliament (MEP) for the North West of England. She is a member of the Parliament’s committee on Culture and Education, is Co-founder of the parliamentary intergroup on children’s rights, and is a member of the Regional Development committee and the Women’s Rights and Gender Equality Committee. Julie is also a children’s rights champion and an active campaigner on  human rights issues.