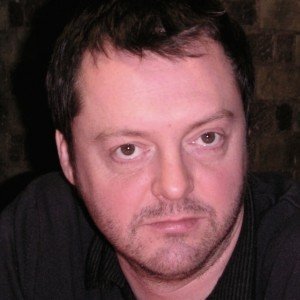 In 2012 he led a research team in a survey of film education in Europe, published as Screening Literacy, and most recently he co-ordinated the EC-funded project that created the Framework for Film Education in Europe.  For the last year 6 years he has been leading the UKs participation in the international film education programme le Cinema, Cent Ans de Jeunesse.