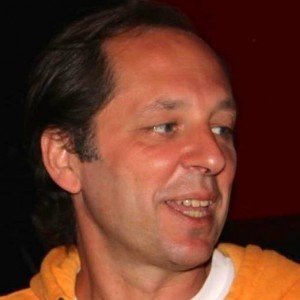 Matteo was born in Genoa (Italy) in 1966. He has worked at the European Commission since 1995. Matteo spent almost all his professional life in the media or dealing with media related issues both in the private sector (NBC Super Channel ltd.) and at the European Commission where he has been working for almost 20 years on different policy aspects of the audio-visual media. He is currently in charge of the Audience Development and Film Literacy initiative within the Creative Europe MEDIA Programme. He has been Visiting Professor in the School of International Relations of the University of Southern California, Los Angeles. He holds a degree in Economics of the University of Genoa.