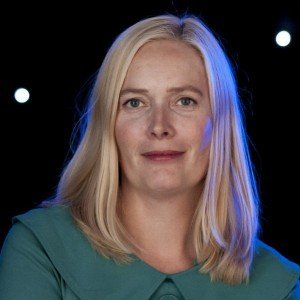 Tonje Hardersen majored in Film Studies and has since worked for the Norwegian Federation of Film Societies and the distribution company Arthaus. She was President of ECFA from 2007 – 2013. Currently she works part time as a Film Adviser at the industry organisation Film & Kino where she supports importation and distribution of quality children’s films in Norway as well as several school cinema activities, and part time as festival director for the Norwegian int. Film Festival Haugesund

Importance of film for children in Europe, and engaging children in (European) film via film literacy. With Boudewijn Koole, director of 'Kauwboy'